Having lived in Austin for five years (2001-2006), and having shot musical acts every SXSW for the last 12 years or so, 2018 was the first year where…. I didn’t.   I had the luxury of shooting without the worry of running off to the next gig.  Different vibes.  I set out to further minimize myself and shoot 50/50 (50 portraits with only a 50mm lens) and while driving up, revised my idea into shooting 50 persons-of-color with that same 50mm, East of 35.

This is a commentary on the lack of brown faces in what used to be an almost all Black/Brown neighborhood, Austin’s East side.  A side where, unlike cities like San Antonio, most local minorities were squeezed into the one side of town where living was, relatively, affordable.  The hyper gentrification has squeezed almost everyone out, and has created landscapes where the last of the remaining courts/projects stand ground across the street from multi-leveled condos.    Along with condos, SXSW has spread across the highway, destroying some businesses specifically with SXSW in mind; occupying almost all venues for music that are mostly likely enjoyed by people who don’t care about erased histories.

I had 2.5 hours to try to manifest my project.  I failed miserably.  Highlighting the effects that gentrification has on East Austin. 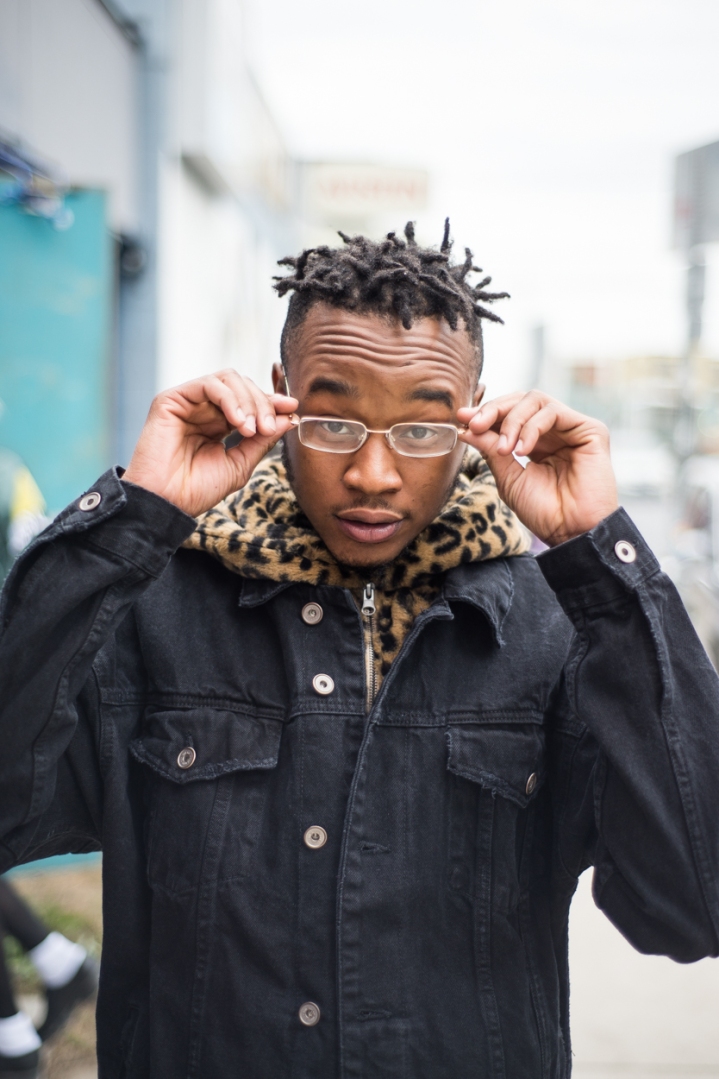 “We came down from Maryland to see what spots we could play.  We haven’t found any where yet.” 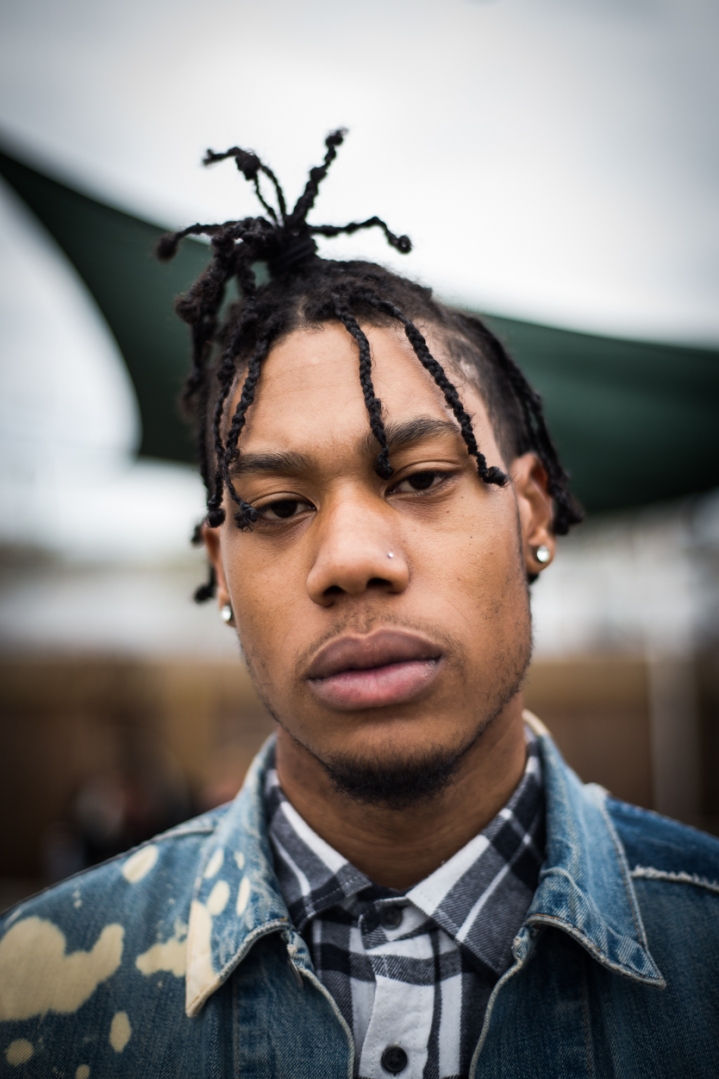 Efrain displays his East Side tattoos with pride.   Efrain, is one of the few people I’ve met in Austin, during the last several years, that was an East Side resident and still lives within Austin.  Talking to Efrain was probably the highlight of the shoot, elaborating on the changes within the neighborhood.

Kitra, originally from Colorado, walking past the Chalmers Courts on her left, and the recently erected condos on her right.  Two worlds, separated by a narrow street. 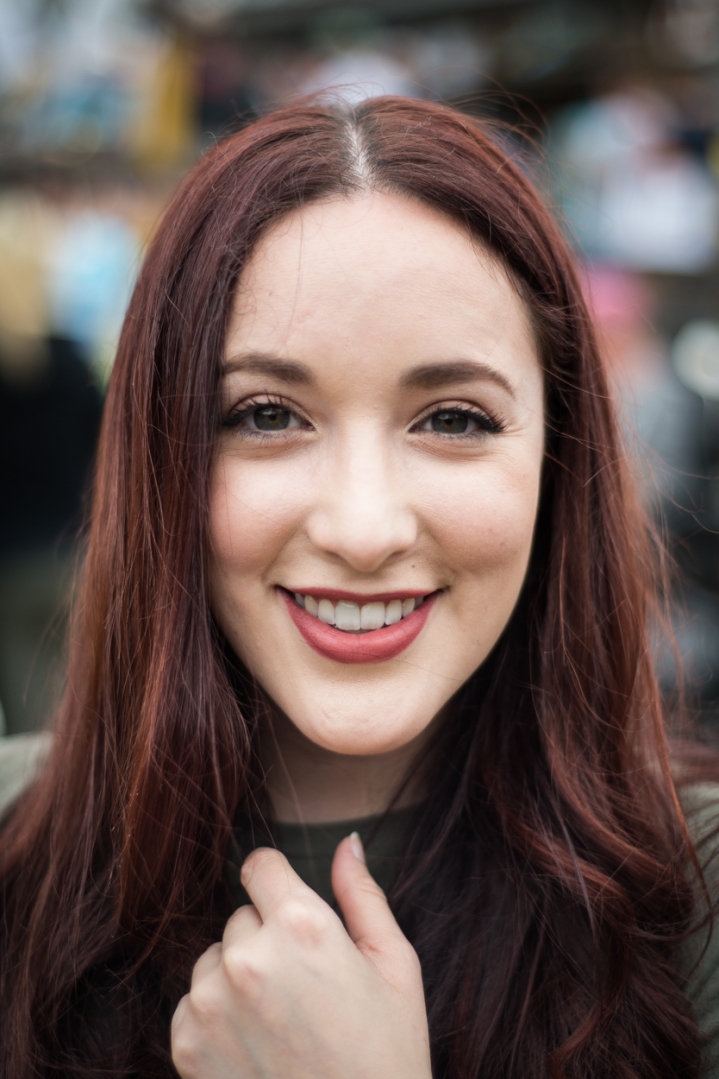 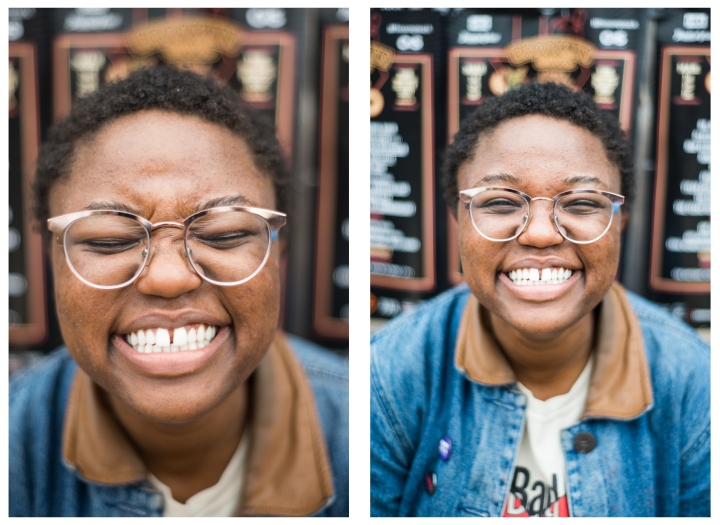 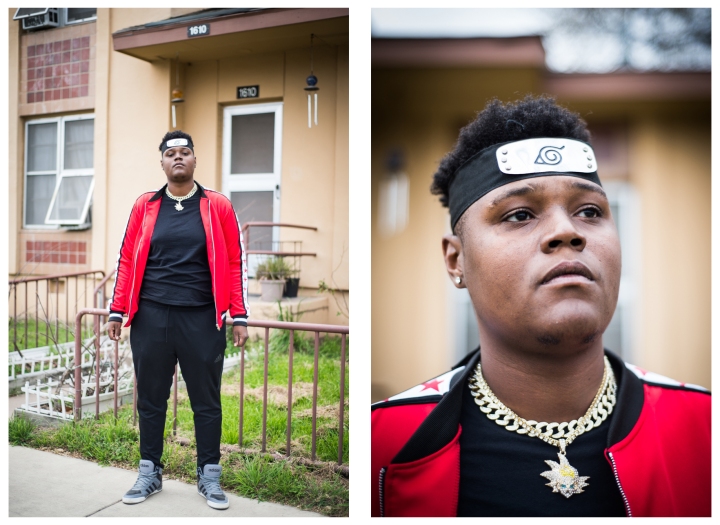 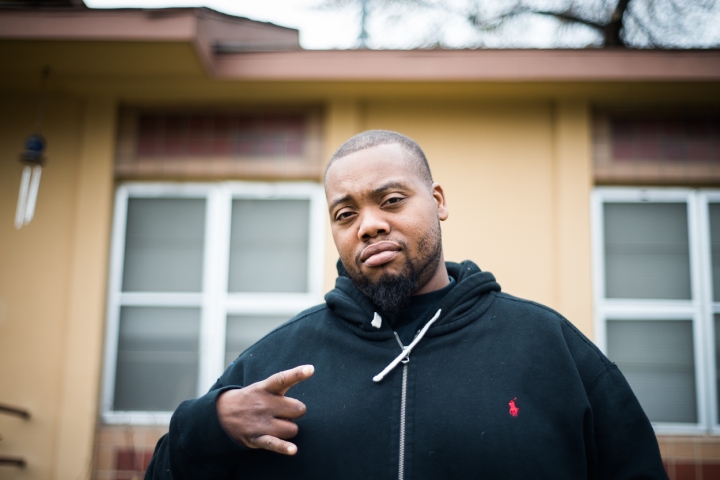 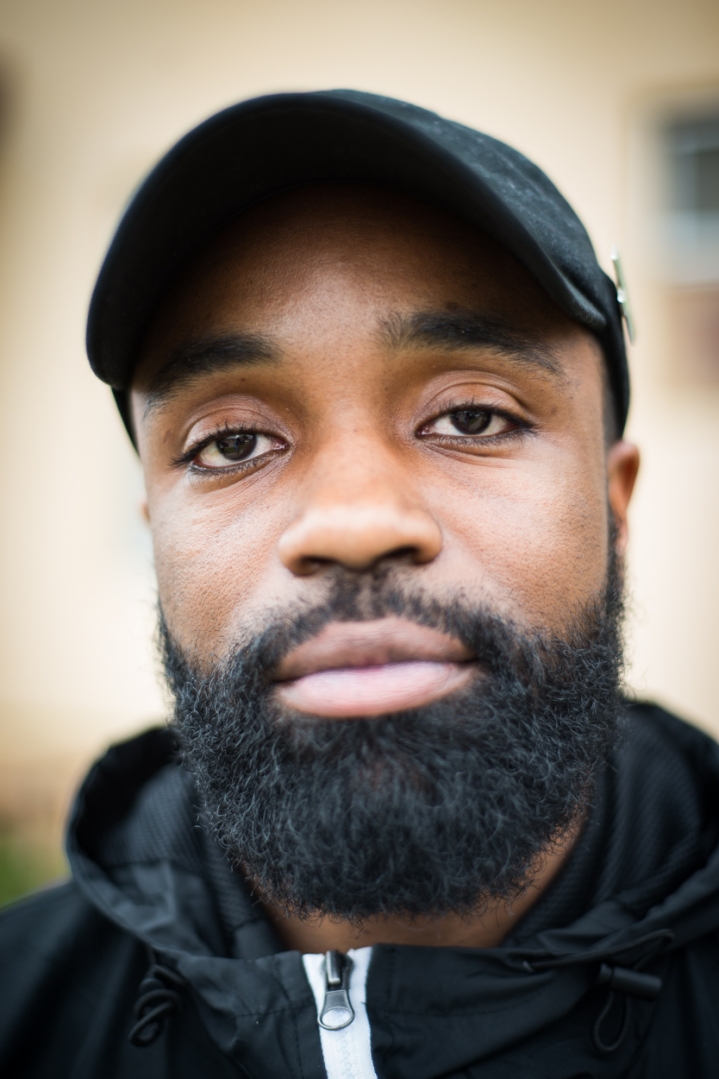 Victor Martinez: Originario de México, who drove in from Uvalde so that his wife could attend the clinic across from the Chalmers Courts.  Victor was proud to tell me about the many cities he’s lived in, since immigrating from Mexico. 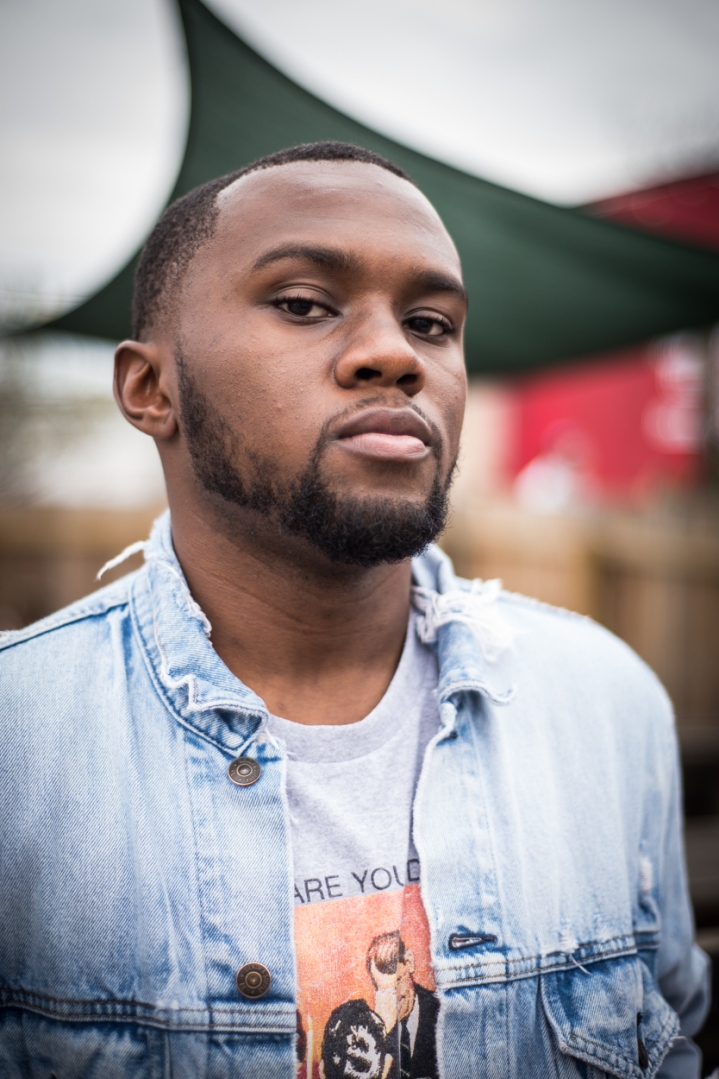 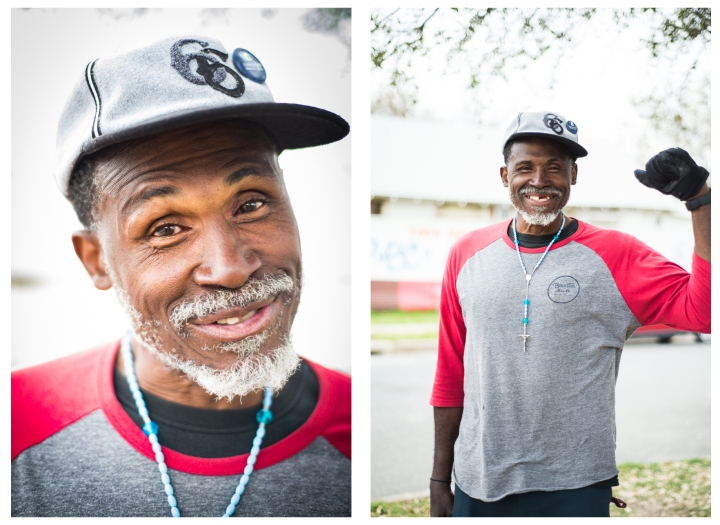 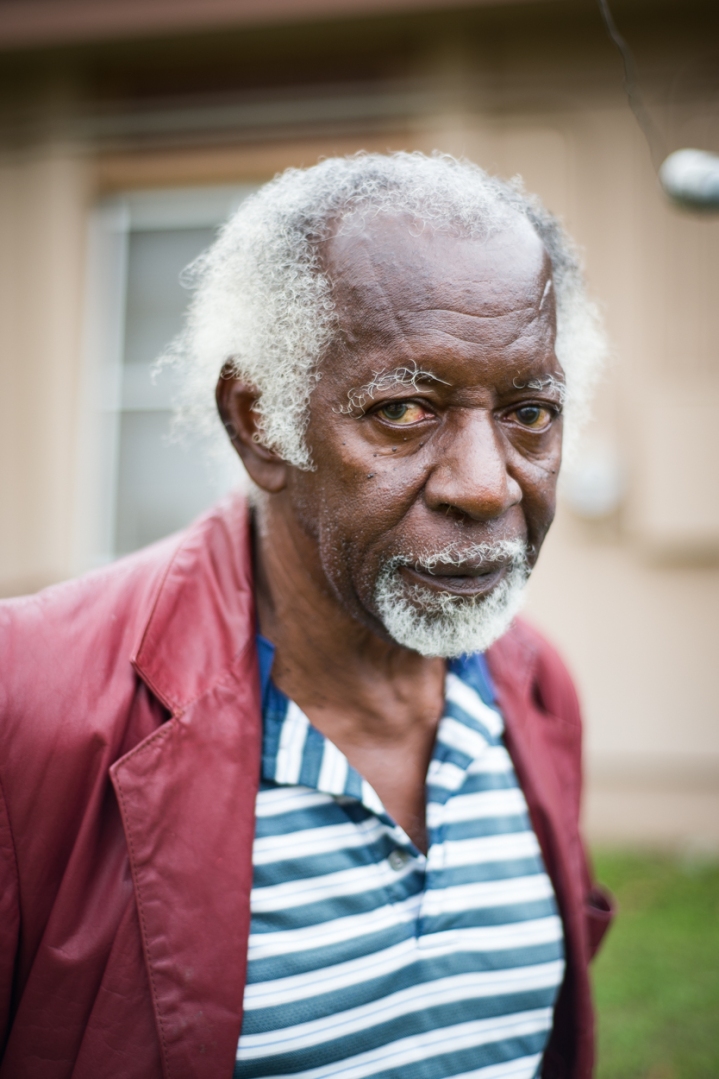 -What do people do when you get run out of the East Side?

– “You move to the country.” – Johnson is a resident of the Chalmers Courts 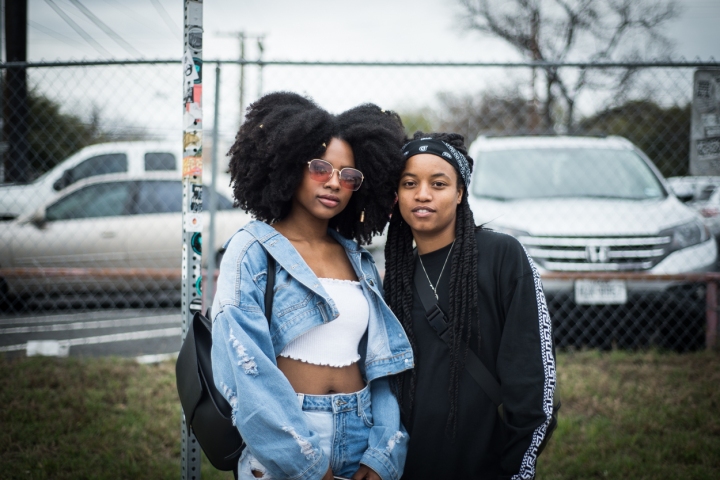 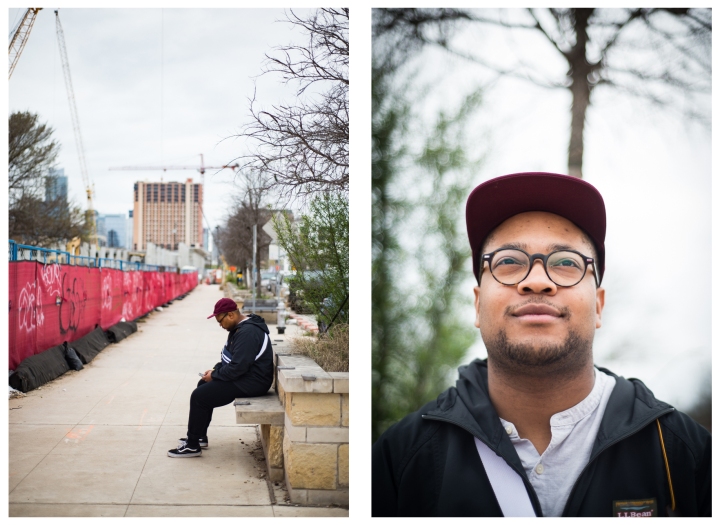 “My father grew up in the East Side and tells me what it used to be like.” – Austin, born in Austin.

“I moved here from Virginia, with the company I used to work for, but was then let go.”